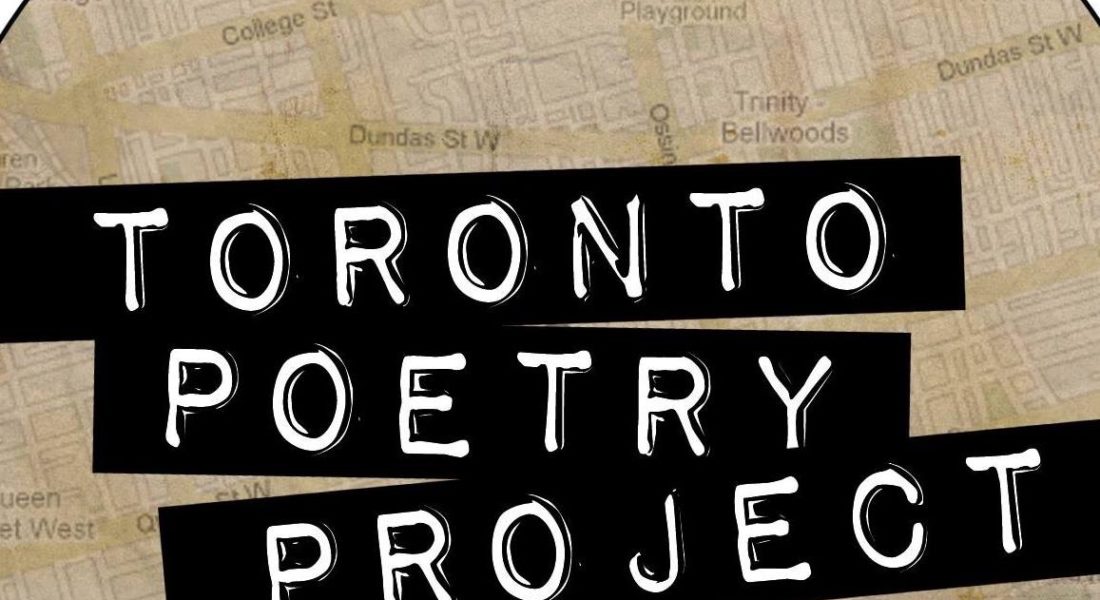 Saturday at 8 PM EDT – 10:30 PM EDT
Public · Hosted by Toronto Poetry Slam
Online Event
https://www.eventbrite.ca/e/toronto-poetry-slams-open-mic-featuring-lamoi-tickets-122755473927
We are opening up our event to a judge free space but with the same high energy our usual slam! We are very fortunate to bring you Brampton’s very own: LaMoi! Prepare to feel uplifted. (See bio below)
All contributions to this event will be donated to 1492 Land Back Lane!*
HOW IT WORKS:
-The open mic will be ACCESSIBLE via ZOOM.
-The link will be emailed to you after you get a ticket. Look all the way down in the follow up email for the link.
-20 open mic spots. (3 minute limit per poem)
-60% of spots are reserved for Black and Indigenous performers.
-Show 8PM Eastern
-“Doors” 7:50
TICKETS:
-$7 – 14
-FREE for Black and Indigenous folks (performing or audience members)
FOR THE POETS:
Original work is encouraged. Covers are allowed. There are no rules (but no nudity still applies) so feel free to get creative. Sing, use musical accompaniment (that will translate well through computer speakers), dance, whatever you’d like!
1) Get your ticket at the Eventbrite link ^ to get the Zoom link.
2) Show up on Zoom: Oct 3 between 7-7:15 PM ET
3) If more than 20 poets show up, we may have to do a draw (at 7:15).
4) Sound check will be until 7:45.
When poets arrive, we will need: Your name, stage name (if you have one), if you identify as Black and/or Indigenous, your pronouns, the place you live, your email (if you would like to be added to our email list), social media handles (if you are willing for us to post about you), and let us know if you are OK being recorded.
Late comers are not guaranteed a spot. For accessibility, please ensure you have good audio capabilities. We suggest you create a google doc to share with your poem in it (also incase you have a glitch during your performance). Not a requirement, but will be helpful.
FEATURE BIO:
Lamoi is an award winning spoken word artist, published poet, and arts educator. Recognized as one of 100 Black Women to Watch in Canada for 2015, winning the 2016 Brampton Citizen’s Award for Arts Acclaim, and nominated as the top spoken word artist for the Caribbean Music & Entertainment Awards in 2017, the artist par excellence is determined to use her language, her culture and her soul for the healing, upliftment and glow up of those around her, creating new paradigms while defining her own normal — and in the process, encourages others to be and do the same.
*1492 Land Back Lane
“On July 19 2020 The Land Defenders of 1492 Land Back Lane stopped the housing development project of Mackenzie Meadows boarding the town of Caledonia and the Six Nations reserve. We have taken this peaceful direct action to call attention to the ongoing aggressive development of our lands. Mackenzie meadows housing development is one of several approved developments surrounding our community. Friday July 31st ,2020 our land back camp was served with an injunction order. On August 5th, 2020 the OPP brought violence into our community and enforced the injunction. Several arrests were made, and the community of Six Nations took direct action to protect our people and several roads were blocked, the CN railways was blocked and the OPP was walked out of our territory. The current situation in Six Nations is very intense as the ongoing threat of violence against us has been granted again by the Courts. On Friday August 7th Haldimand County was granted an injunction for the roadways to be cleared of our people. CN also received an injunction for the railway through our community. The interim injunction for 1492 Land Back Lane was also extended to a permanent injunction. These injunctions only serve as a colonial mechanism to disposes us of our lands and resources, which fundamentally violates our rights as sovereign Indigenous people. We will remain at 1492 and hold strong. We urge you to donate what you can to assist us in our legal fund to support Land Defenders facing current charges and any future charges that may result from the numerous injunctions against us in this particular issue.”