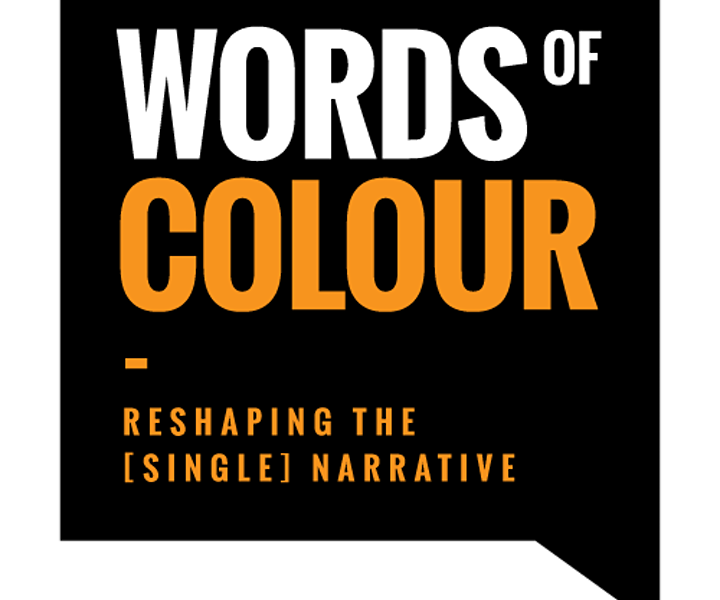 March 3, 2021 Comments Off on Power, Protest and Poetry: The Bristol Edition 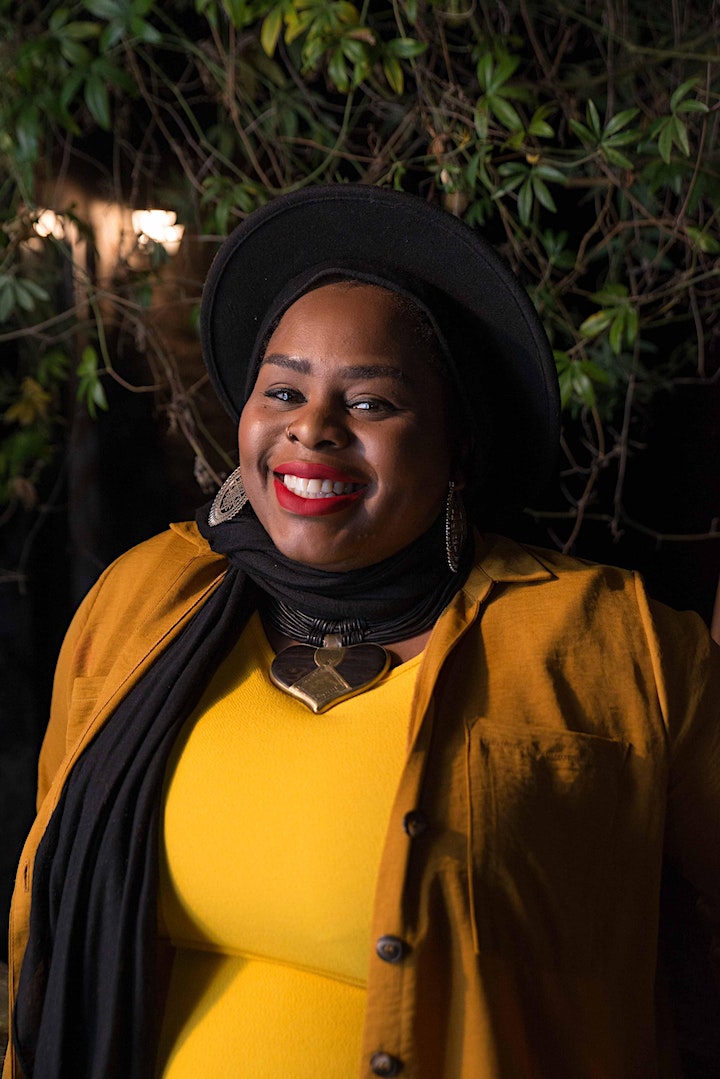 The final event, Power, Protest & Poetry: The Bristol Edition, takes place Thursday 8th April 2021, 7pm – 8.15pm, and is a panel discussion on the theme Politics, Power & Protest with Muneera Pilgrim and special guests (tbc). The winner of the book prize draw will also be announced and there will be a reading of selected poems from the workshops, plus a special performance from Muneera Pilgrim.

Power, Protest & Poetry: The Bristol Edition is free to attend and requires a minimum participant age of 18 years old. This event will have BSL interpretation (there will be a 10 minute break halfway through for the interpreter).

She regularly contributes to BBC 2’s Pause for Thought, she is a community artist with In Between Time, and alumni associate artist with The English Touring Theatre where she is writing her first play. Muneera’s first full poetry collection will be released late 2021 with Burning Eye books.