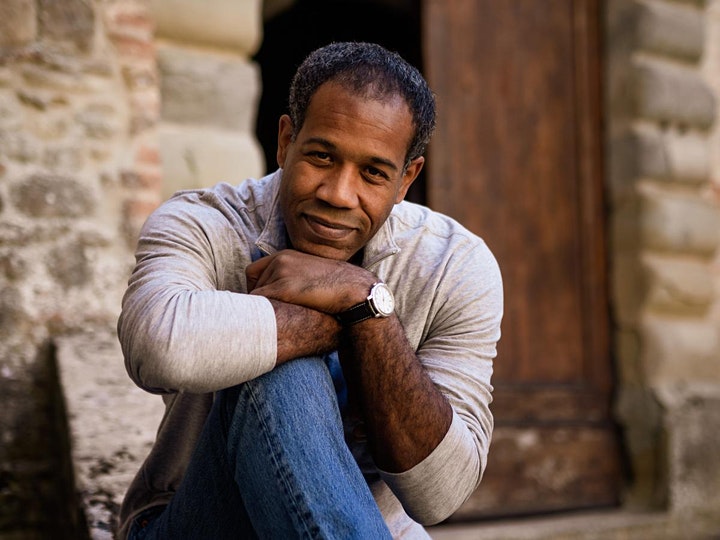 May 12, 2021 Comments Off on Poetry and Social Justice Dialogue Event

Christ Church Cathedral ‘s Virtual Poetry Night is a space where art intersects with spirituality and social justice. This year, our Cathedral is partnering with our ECCT’s Racial, Healing, Justice, and Reconciliation Ministry Network ( RHJR) to host a series of events to address topics as racial justice, reparations, creation care and so much more!

On May 28th, our Poet-In-Residence and host of the series , Dr. Lindsay Rockwell, will feature a special guest, Poet Gregory Pardlo, winner of the 2015 Pulitzer Prize in Poetry. Joining them are poets Joyce Ashuntantang and Spencer Reece.

Dean Howell and Co-Conveners of the RHJR Ministry Network, the Rev. Rowena Kemp and Dr. Suzy Burke, look forward to welcoming you and inviting you into this lively conversation about these important topics.

Reminders will be sent out the week leading up to the event along with the Zoom information. 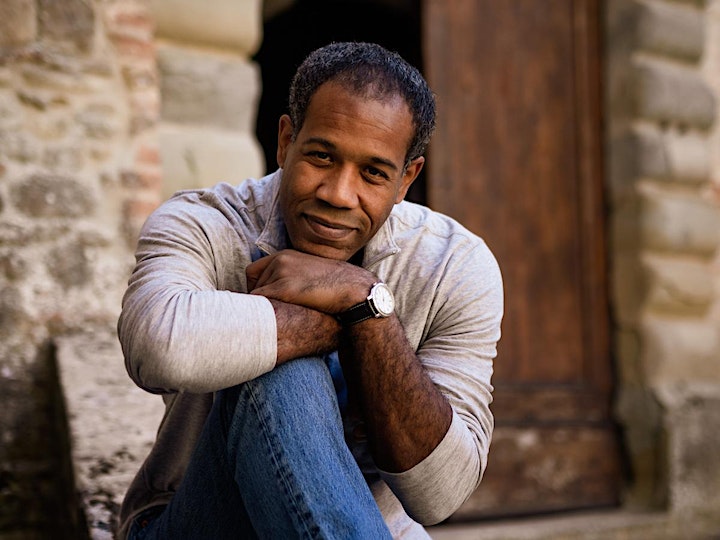 Featured Guest and winner of 2015 Pulitzer Prize in Poetry

Gregory Pardlo’s collection Digest (Four Way Books) won the 2015 Pulitzer Prize for Poetry. Other honors include fellowships from the New York Public Library’s Cullman Center, the Guggenheim Foundation, the New York Foundation for the Arts, and the National Endowment for the Arts for translation. His first poetry collection Totem won the APR/Honickman Prize in 2007. He is Poetry Editor of Virginia Quarterly Review and Director of the MFA program at Rutgers University-Camden. His most recent book is Air Traffic, a memoir in essays. 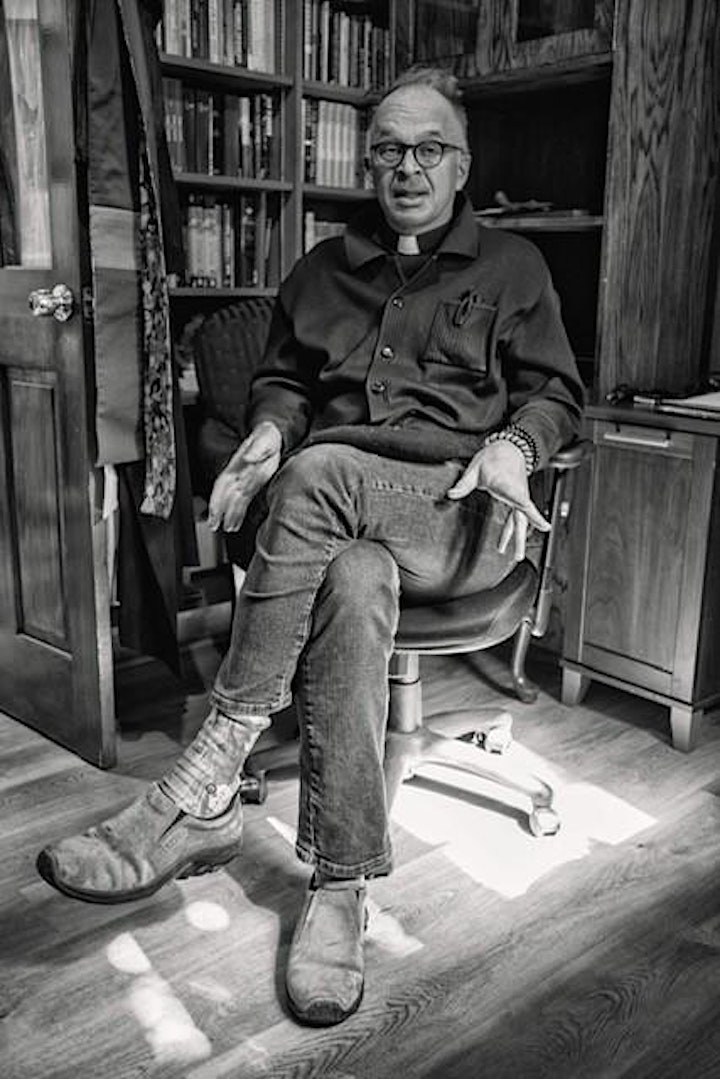 Spencer Reece is a poet and presbyter who lives in Madrid, Spain. He graduated from Wesleyan University (1985). Reece received his M.A. from the University of York (UK), his M.T.S. from the Harvard Divinity School, and a M.Div. from the Berkeley Divinity School at Yale Divinity School. At Wesleyan, Spencer took a class in writing verse with Pulitzer Prize-winning writer Annie Dillard (Tinker at Pilgrim Creek), whom he describes as “an early encourager,” along with James Merrill, the Stonington poet with whom Spencer corresponded.[1]

His 2004 book, The Clerk’s Tale, was published by the Houghton Mifflin Company (A Mariner Original). The Clerk’s Tale was the winner of the Bread Loaf Writers’ Conference Bakeless Prize and was judged by former U.S. poet laureate Louise Glück. The title poem describes a day in the life at a store in the Mall of America. Reece worked for many years as a sales associate at Brooks Brothers in the Mall. James Franco based his short film on the title poem.[2] Reece’s second book, The Road to Emmaus, was published by Farrar, Straus & Giroux in April 2014. His work has appeared in Boulevard, The New Yorker and The American Poetry Review.[3] The Road to Emmaus was a long list nominee for the National Book Award and a finalist for the Griffin Prize in Canada.

2017 saw the publication of Counting Time like People Count Stars: Poems by the Girls of Little Roses, San Pedro Sula, Honduras (Tia Chucha Press).[4] This anthology of poems in Spanish with English translations was edited by Reece. The project was born from his time teaching at the Orphanage of Our Little Roses in Honduras.[5]

In 2019, Common Prayer: Reflections on Episcopal Worship was published, containing a chapter by Reece.

His prose devotional, The Little Entrance, is based on the idea “that poems are like Byzantine icons, portals to the divine”,[6] and includes “a series of meditations” on the poets George Herbert, Gerard Manley Hopkins, Emily Dickinson and James Merrill. This book is slated for publication in 2020. 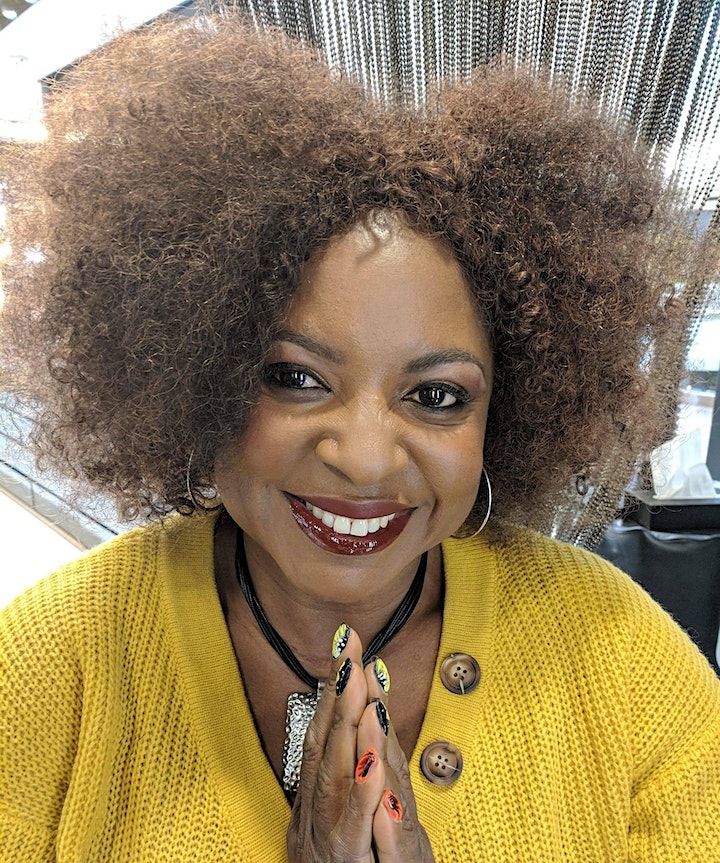 Joyce Ashuntantang (a.k.a. Joyce Ash) is a poet and Professor of English at the University of Hartford, Connecticut. Born in Cameroon, Central Africa, she is the author of many scholarly and creative publications, including four poetry collections, Their Champagne Party Will End: Poems in Honor of Bate Besong, co-edited (2008), A Basket of Flaming Ashes (2010), Beautiful Fire (2018) and Bearing Witness: Poems from a Land in Turmoil, co-edited (2020). She has appeared as an invited poet in many countries around the world including England, Germany, Nicaragua, Greece, Costa Rica, Colombia, Bangladesh, Cameroon and USA. She has also contributed to several international anthologies of poetry highlighting the plight of minority groups including, Peace for Afrin, Peace for Kurdistan (2019), Hiraeth-Erzolirzoli: A Wales – Cameroon Anthology (2018), Poems for the Hazara (2014), Reflections: An Anthology of New Work by African Women Poets (2013) and We Have Crossed Many Rivers: New Poetry from Africa (2012). Her poems have been translated into Spanish, Greek, Hebrew, Turkish, Bangla, Arabic and Romanian. Her collection Beautiful Fire won the 2020 African Literature Association Book of the Year Award-Creative Writing. She also received the Kathrak-Bangladesh Literary Award (2018). For more on Dr. Joyce Ashuntantang, visit her website www.joyceash.com 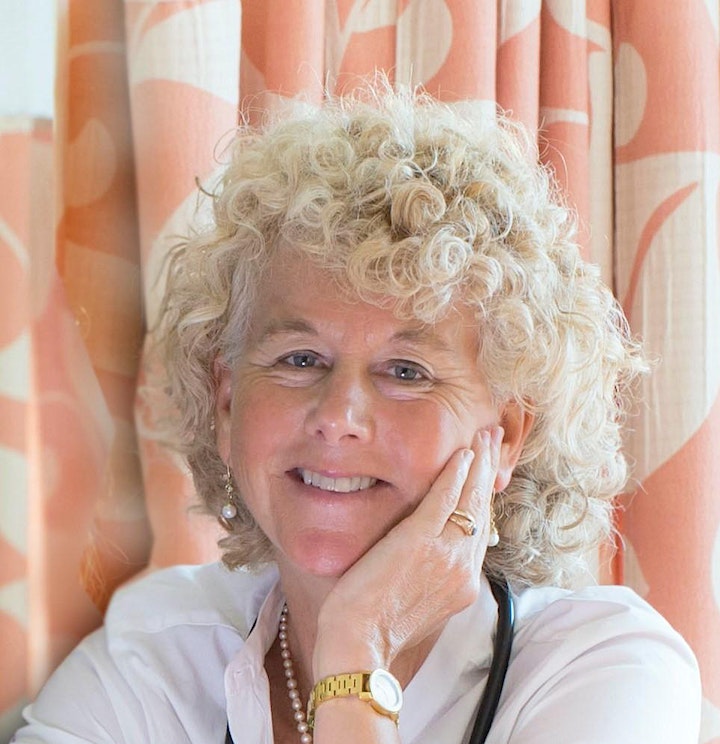 Lindsay Rockwell’s love of poetry is born from her curiosity of unifying themes of theology, science and justice.

Lindsay won first prize in the October Project’s Poetry Contest in April 2020. Her work has been published in Iron Horse Literary Review, Perceptions Magazine, Straw Dog Writers’ Guild Blog and The Center for New American’s Thirty Poems Anthology. She is currently the poet-in-residence for the Episcopal Church of Connecticut as well as host for their Poetry and Social Justice Dialogue series. As a medical oncologist she has been published in the Journal of Clinical Oncology and coauthored In Defiance of Death: Exposing The Real Costs of End-of-Life Care (Praeger, 2008). She is the former Medical Director of The Mass General Cancer Center in Northampton, Ma. and lives in Northampton with her wife and three furry children.